What’s the fastest growing industry in the Hudson Valley? According to the State Department of Labor, it’s the Warehousing sector. In this blog post we’re going to walk through some Ulster County and Dutchess County-specific facts about warehousing and transportation, and then talk about what workers can do to obtain compensation for major injuries suffered… Read More »

What is the new dog bite personal injury law in New York State? What is new about dog bite laws and personal injuries in New York State?  We know that homeowners and renters insurance policies may cover damages resulting from dog bites. In 2020, we wrote about a number of details regarding dog bite lawsuits in the Hudson Valley; one of them is that in terms of proving… Read More » One reality of living in New York State is that in the winter, there can be a significant amount of snow, freezing rain and slush on the roads. According to weather research, since 2004, the Hudson Valley averages about 42” of snowfall a year, and roughly ten snowfall events of over an inch. Those conditions… Read More »

Where do fatal car crashes happen most in the Hudson Valley? Every car crash that causes personal injuries or fatalities is different. There are any number of factors that can contribute to the occurrence of a tragic crash; as personal injury attorneys, it’s our job to help our clients and their families receive the full compensation they deserve for another party’s negligence.  We’ve covered the fact… Read More »

Do Older Motorcyclists Have More Serious Injuries from Crashes in New York State? NY Times: American Unhappiness Leading to Car Crash Deaths. Is it true in the Hudson Valley too? One of the most troubling trends in the world of automobile safety has been the sustained national increase in car accident deaths since 2020, despite an overall decrease in the number of miles that people are driving every day. According to a report by the New York Times, the national death rate on our roads… Read More » A bipartisan bill in the House of Representatives has put personal injuries on college campuses front and center as an important issue. Called the The College Operational Reporting of Emergencies Involving Teens and Young Adults Safety Act of 2022 (or COREY Safety Act for short), it’s a bill that would mandate colleges to publicly report… Read More »

How Much Does Motorcycle Accident Insurance Cost in Kingston, Newburgh and Poughkeepsie? 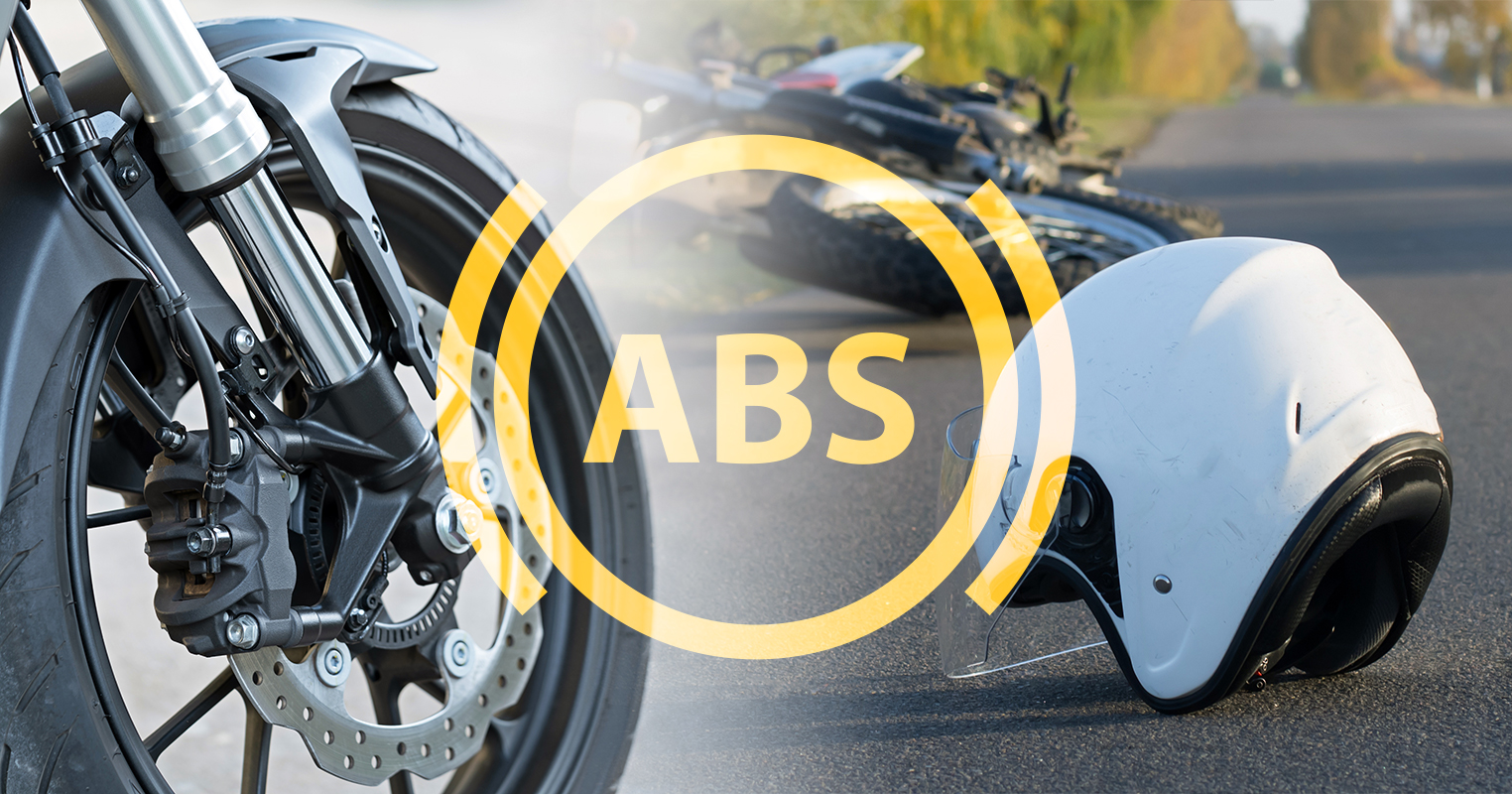 As a Hudson Valley personal injury law firm, we have analyzed the top causes of motorcycle crashes and injuries in Dutchess, Orange and Ulster Counties. In all three counties, unsafe speeds, driver inattention, and being followed too closely were the top causes of accidents. As a motorcyclist, it can feel like one is at the… Read More »