As Legal Weed Comes to the Hudson Valley, An Increase in Car Crashes May Follow In March of 2021, New York State legalized marijuana use for adults 21 and older. It is now legal to use marijuana anywhere it is legal to use tobacco, and it is expected that there will be retail locations to legally buy marijuana as early as April 2022. Just as with alcohol, it is illegal… Read More » Ventilation and sleep apnea devices, such as Continuous Positive Airway Pressure (CPAP) machines, are relied upon nightly by tens of millions of Americans to improve their quality of life and to prevent potentially fatal nighttime breathing obstruction episodes. A CPAP machine generally is expected to be used heavily for up to five years before it… Read More » It’s estimated that one in 20 motorists on the roads in New York State are currently uninsured. According to the Insurance Information Institute, that’s the 3rd-lowest percentage in the country. Despite those low odds, accidents with uninsured or underinsured motorists happen more than you would think. Thankfully, there are some legal avenues you can take… Read More » In the world of personal injury law, the fundamentals have remained the same for a long time. Our firm represents Hudson Valley personal injury victims and their families, and we push back against insurance companies to get the maximum possible compensation for our clients. However, many of the factors and circumstances around that have changed… Read More »

The 18 Busiest Train Intersections in the Mid-Hudson Valley If you live in the Mid-Hudson Valley, then there’s a good chance trains are a part of everyday life. Many people hear trains from afar, but as drivers, bicyclists and pedestrians, being aware of train crossings and avoiding personal injury accidents is a critical part of being safe as we travel in our daily lives.… Read More »

What to do after a boating accident on the Hudson River It’s summer, which is an amazing time for boating, jet-skiing, and swimming in the Hudson Valley. However, according to a recent report by the New York Times, boating accidents have skyrocketed in 2020 and 2021. The jump in boating injuries and fatalities is attributed to an unprecedented number of inexperienced boaters who recently bought new… Read More » A new study in the British Journal of Sports Medicine found that children who sustain concussions via a Traumatic Brain Injury (TBI), are four times more likely to suffer additional concussions than other children who have no previous concussion history. This new information has major implications for how pediatric concussion and traumatic brain injury cases… Read More »

Dog Bite Injuries Expected to Rise As Restrictions are Lifted The Insurance Information Institute reported that in 2020, insurance companies paid out a total of $853.7M million for 16,991 dog bite and injury claims, at an average of $50,245 per claim. That doesn’t include the totals from litigation and out-of-court settlements, where dog bite victims seek compensation for larger medical costs, lost wages and permanent… Read More » This year, a landmark study came out from the Insurance Institute for Highway Safety that found that women are at a higher risk of being killed or severely injured in car crashes.  In the Mid-Hudson Valley, however, local statistics show that men go to the emergency department with personal injuries from car accidents more than… Read More » 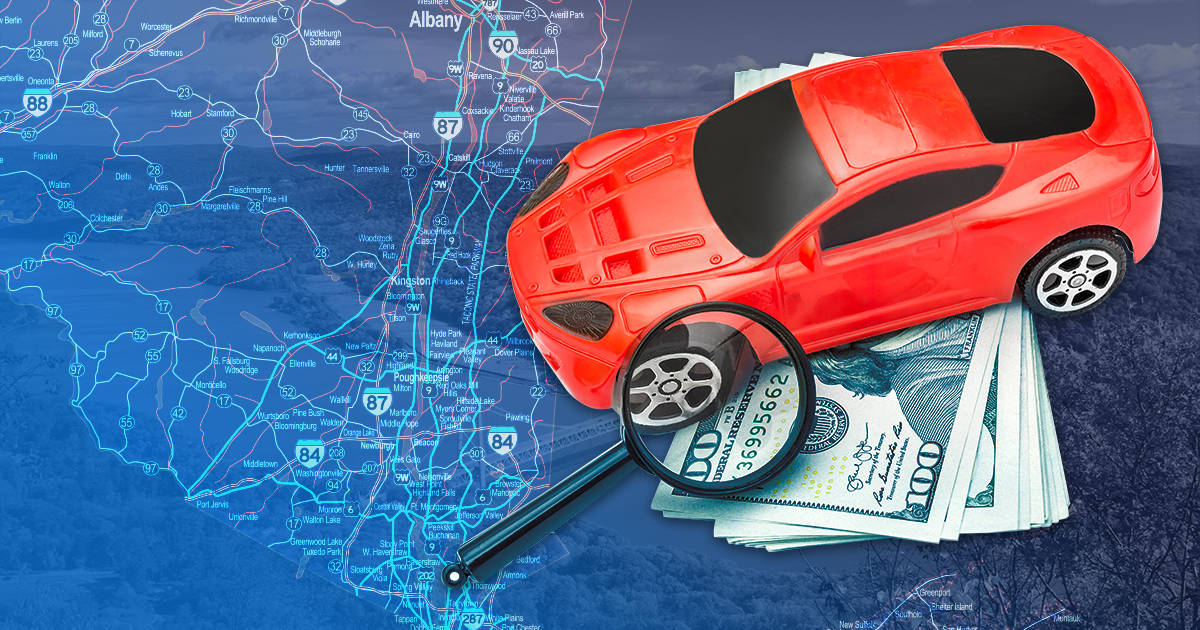 It’s expensive to keep a car on the road. Between the cost of the vehicle itself, insurance, maintenance, repairs, registration and inspection fees, it can cost thousands of dollars a year. One variable that can make a difference of hundreds of dollars a year is car insurance. There are lots of factors that go into… Read More »